The indisputable top-priority for traders 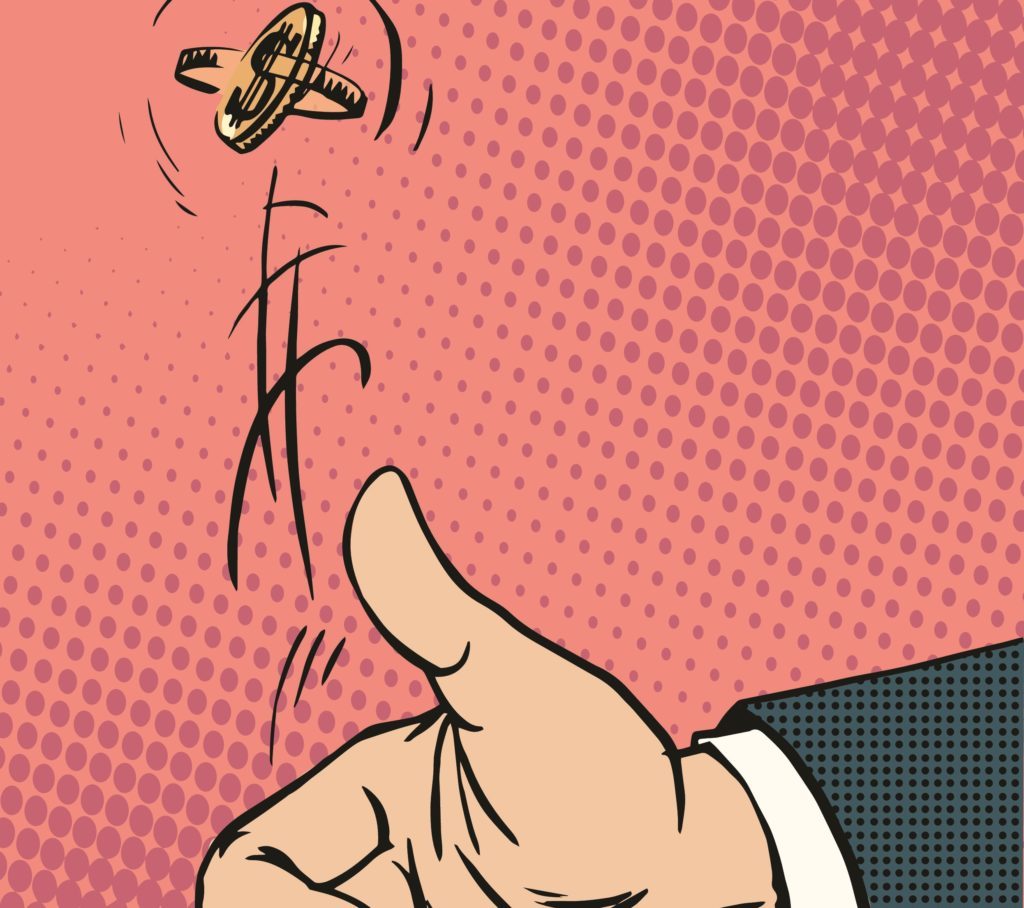 You never really know what the market will serve up next.

As an example, you might expect to win on, say, 55% of your trades. And when you win you might make twice the money you give back on an average losing trade. That’s a very solid system.

So over a sample size of say 1000 trades, you should see the overall win to loss ratio pretty close to 55% wins against 45% losses. But the smaller the sample size, the more of a skewed effect the random distribution of winning and losing trades will have.

It means if you took a smaller sample batch of say 100 trades you might see a slightly skewed result.

From that 100 trades you might find 72% were winners and 28% were losers, even though things eventually evened themselves out to 55%:45% across the full set of 1000 trades.

And what if we go smaller still…

Say we took a sample of 5 trades. With a 55% winning strike rate it would be perfectly possible to take 5 losing trades one after the other. All of them could have lost money. And it’s absolutely nothing to worry about!

Remember you make twice as much on winning trades as you give back on the losers so it was just a short-term loan you made to the market. You’ll soon be back in front if you keep yourself in the game!

So, can you see where the problem might lie?

It’s all about the size of each ‘slice’ of your overall account that you allocate and risk against each individual trade.

Now let’s say on that sample of 5 trades you had risked just 1% of your starting account size. As the fifth losing trade came to a close your self-discipline would certainly be tested. You’d need to keep your frustration under control. But you’d only be down 5% on your overall account.

You could cover all those losses and be back in front within the next 3 trades.

But what if you’d gone at it more aggressively…

Say you’d risked 20% of your starting account on each trade. Even though your system is a real top-drawer performer you’d have blown yourself up! Your entire account would have been wiped out by those 5 losing trades.

So can you see what a huge effect bad money management can have on your net results?

Trust me, it pays to strictly limit your exposure on each individual trade and let the law of averages deliver your profits across the long run.

So good money management is all about limiting the risk on each trade – you don’t want any single trade to have the potential to wreak havoc on your funds.

There’s a bit of an art to it, you obviously want to maximise the amount of money your system can make but without risking a disastrous drawdown, you just need to find the sweet spot for your own particular way of trading.

And if you’d like a solid methodology that teaches you how to do it while giving trades with a 2:1 reward to risk more than 50% of the time watch this space!

I’m just ironing out the last few wrinkles of my new strategy and then it’ll be ready for you to see.

Have a think about this in the meantime… you and I are betting on a coin toss. You call heads each time and I call tails. But the coin is weighted so heads comes up more often than tails. It lands on heads around 60% of the time.

And whenever heads shows up you win £20 from me. But you only have to give me £10 whenever it lands tails!

How much could you win?

That’d be nice, wouldn’t it?

Well, the potential for BIG results is here.

I think this is going to be a very interesting experience for those that get to come on board. I’ll keep you posted on how to apply.