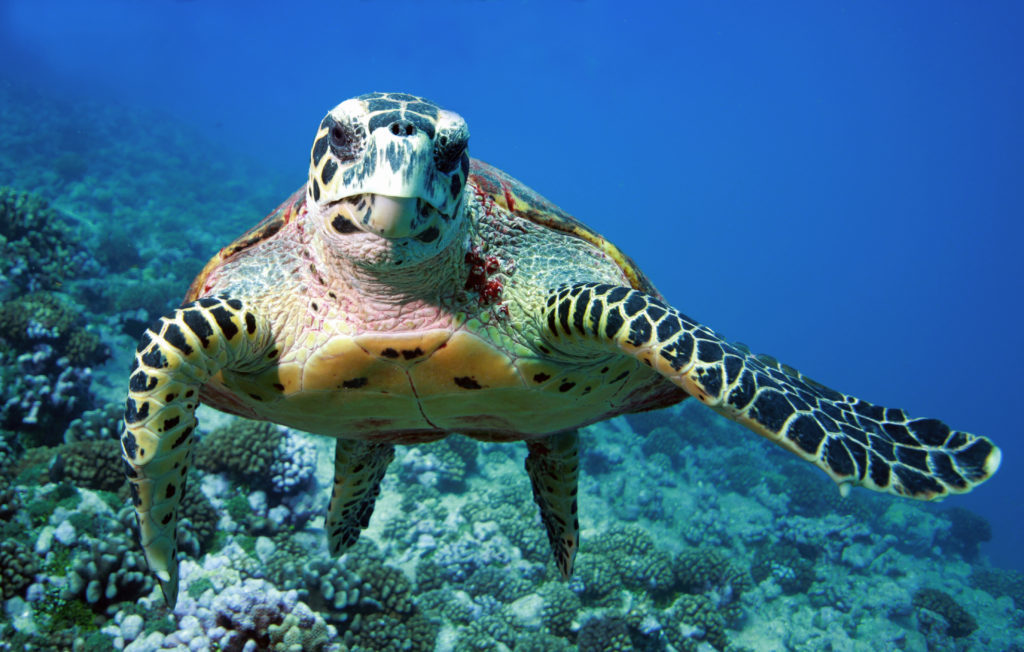 Two rich old brothers swap the lifestyles of a beggar and a fancy commodities broker to settle a twisted $1 bet.

They set out to prove once and for all whether nature or nurture dictates how successful a person can be. Needless to say, the whole thing blows up in their faces!

The film’s over thirty years old now but still well worth catching. Eddie Murphy and Dan Aykroyd provide the comedy and a youthful Jamie Lee Curtis adds the glamour. But there are genuine trading reasons to watch it too!

There’s some great footage of the old COMEX pits in New York (the real pit traders played themselves in the film) and the inspiration behind the screenplay can give us some interesting material to work with.

The first is when the Texan Hunt brothers tried to corner the Silver market in 1980. They soon came to a sticky end though, just like the Duke brothers do in the film…

The Hunts swiftly went from holding 77% of the entire world’s silver supply, to being over a billion dollars in debt.

The US government basically changed the law to force them out of their silver position!

(And rumour has it that many of the regulators themselves had been caught out holding short silver positions. Isn’t it handy when you can change the rules to smooth away those pesky losses?)

The other trading story that certainly runs true with the theme of the film is Richard Dennis’s Turtle Traders experiment.

Just in case you’ve not heard of it before here it is in a nutshell:

Dennis coined the immortal phrase “We’re going to grow traders just like they grow Turtles in Singapore” and the rest is history.

Over the next four years, the ‘Turtle Traders’ as a group went on to earn an average compound rate of return of 80%. And that equated to millions of dollars net, straight on the bottom line.

But something Dennis said in an interview has always stuck with me. When asked if he was concerned about giving away trade secrets, here’s what he said:

“If what you’re doing is right, it will work even if people have a general idea about it. I always say that you could publish trading rules in the newspaper and no one would follow them. The key is consistency and discipline.”

He goes on to say…

“Almost anybody can make up a list of rules that are 80% as good as what we taught our people…stick to those rules, even when things are going bad” (Market Wizards p95-96)

So we’re all aware how important self-discipline is and how it can create the consistency traders crave. Every trading book you’ve ever read drums it into you.

But what does a real groundbreaking system look like on the inside?

Exactly what did Dennis teach his Turtles?

Well, we’re fortunate that the turtles had a little disagreement amongst themselves a few years ago.

There was a spat over the public disclosure of their rules.

In an effort to provide clarity and to protect the integrity of Dennis’s teachings, Curtis Faith – one of the Turtle Traders – released his ‘definitive’ Turtle Trading rules.

The good news is the rules are available as a free of charge PDF download and I’ll give you the link to that in a moment.

But first, I’d like to suggest how to use the Turtle’s rules…

Rather than treat it purely as a freebie system – although it’s certainly worth your tests and investigations – treat it as the holistic template for a good trading strategy.

So even if you don’t end up trading the Turtle System itself, hang onto this document.

You can run any other strategy you’re considering through the same framework template. It’ll ensure you’ve got all the essential points covered.

You can download The Original Turtle Trading Rules Here