How to find great trades with ‘boring’ economic data 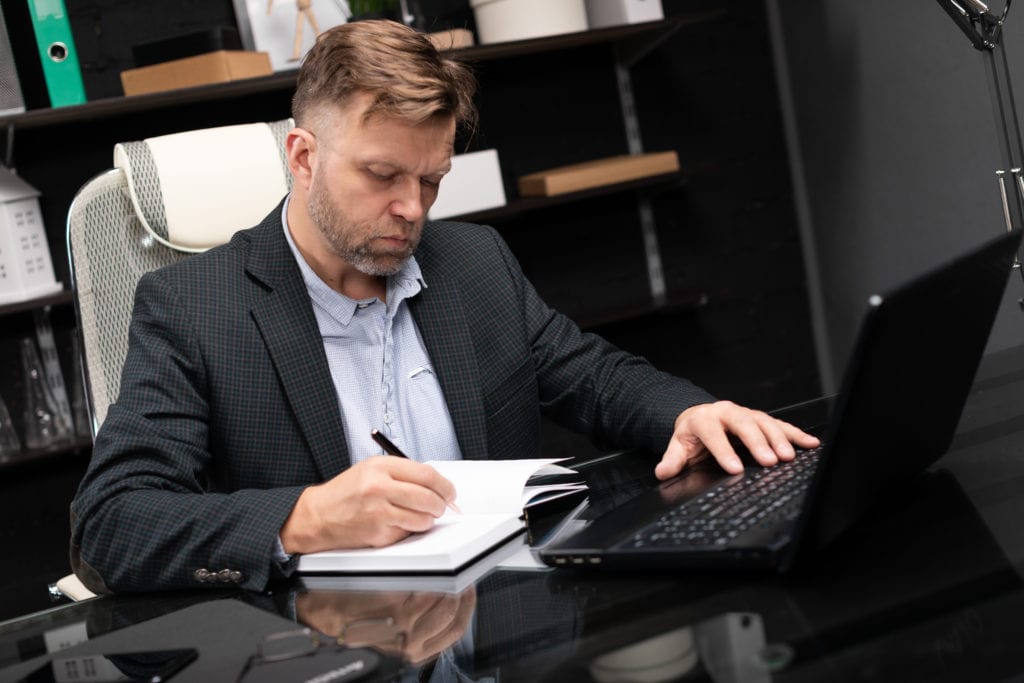 You’re not alone. High-level economic data is often headline news, but goodness me it can be pretty dry and boring stuff to read!

I’ve received a few emails from traders who think the same. Their most common question usually goes something like this:

‘Why do I need to follow economic news – can’t I just watch the charts and trade what I see?’

I understand completely.  And I believe you DON’T really need to understand what the economist’s numbers mean.

But I still think you’d be missing a massive trick if you didn’t use them to your advantage.

How to make economic data work for you

So, first things first, would you agree that to make money as a trader you must have an opinion, that you need to commit one way or the other?

Or you think the market will move lower so you sell now and hope to exit the trade at a lower price.

Those are the two ways to make money, right?

If you make it your business to be on the right side of the market more often than not – being a buyer in a market about to move upwards, and a seller in a market due to move downwards – you’ll obviously do very well indeed. That’s the battle won right there.

Now it’s not as simple as going with your gut and ‘guessing’ what’s going to happen, at least not when you’re starting out (the intuitive style of trading can come with experience though).

What you need is a way to analyse the PROBABILITY of what’s likely to happen next.

It’s what’ll let you decide when to enter a trade and when you should exit the trade.

Remember, there’s no way to know with 100% certainty what’ll happen. No one’s got a crystal ball, and no trader is right every time no matter what they might have you believe.

But you do need a way to ANALYSE the probabilities, so you know what trading actions to actually take at what times.

But don’t worry if this sounds a bit tricky to do, all this talk of analysis is not as complicated as it sounds. You can keep everything very simple and manageable, I promise!

Now, when it comes to market analysis there are two schools…

Fundamental analysis is the study of factors affecting the economies of entire countries and how the value of their currency may likely change when compared to the currency of a different country. You’d need to take into account things like changes in central bank’s interest rates, the comments and rhetoric of key economic officers, and data releases that may give clues to changes in economic strength… things like GDP (Gross Domestic Product) and employment statistics.

Technical analysis is the study of previous activity in the market’s pricing that can give a clue to the likely direction of future movement. In a nutshell, you look for patterns on price chart of the market that might indicate what’s coming next.

There is a theory that any fundamental information available is already priced into the market and reflected on the price chart anyway.

I agree with this in principle, but it’s the fundamental factors that are not known in advance that can cause problems… we often see how things like a surprise low US employment number can make the markets dance!

So my approach is to trade in a technical fashion whilst keeping a healthy respect for any scheduled fundamental data.

You can do it like this too. All it means is that you’d need to keep an eye on the calendar and be aware of when things like interest rate decisions, employment numbers, central bank announcements etc. are due to be released, and then tread cautiously when trading around those times.

You just need to keep an eye out for the times of any big reports that are scheduled for the countries of whose currencies you are following. These are the ones that can send the markets a bit crazy while big players re-adjust their holdings!

Here’s a summary of the main scheduled events you might keep an eye on:

Employment Situation – this is the main short term indicator of economic health. It’s the most closely watched economic statistic because it reflects changes in the economy on a relatively accurate, month-by-month basis. The big one is the US report released on the first Friday of the month (you’ll also see it referred to as ‘Non-Farm Payroll’ or NFP).

Interest Rate Decisions – Central banks review and amend the current base rate on a periodic basis. The idea being they use skill and judgment to encourage sustainable growth in the economy without affecting the stability of the home currency. A delicate balancing act indeed! Anticipated rate changes that do not arrive, or surprise changes that the market was not expecting, can be major market-movers.

Trade Balance (or GDP) – the value of a country’s exports minus the cost of its imports gives you the Gross Domestic Product. It tells us if that economy produces more than it consumes. Two consecutive quarters of negative growth and we’re in recession!

Retail Sales Index – compiled monthly from a sample survey of large businesses and a representative sample of smaller ones. It gives an idea of consumer’s appetite for spending and is a rough indication of economic strength or weakness.

Comments from key economic figures – heads of central banks (Janet Yellen in the U.S, Mario Draghi in the Eurozone, Mark Carney here in the UK) and their cohorts can all have a big effect on the market if their comments are unexpected, or suggest a forthcoming change in policy.

And there are other reports that come into play too depending on what the market is focusing on at that particular time.

But what do you actually need to do once you know a key report is on its way?

This all comes down to the individual strategy or strategies that you employ. Daytraders or scalpers, for example, might close up shop whilst the report hits the market. Swing traders and position traders might not bat an eyelid; the report might actually generate the momentum they thrive off!

Here are the three options you have open to you when it comes to the economic news:

So there’s no need to fear economic reports. Just make sure you give some thought to their effect on your own particular trading campaigns and think how you might be able to use them to YOUR advantage.