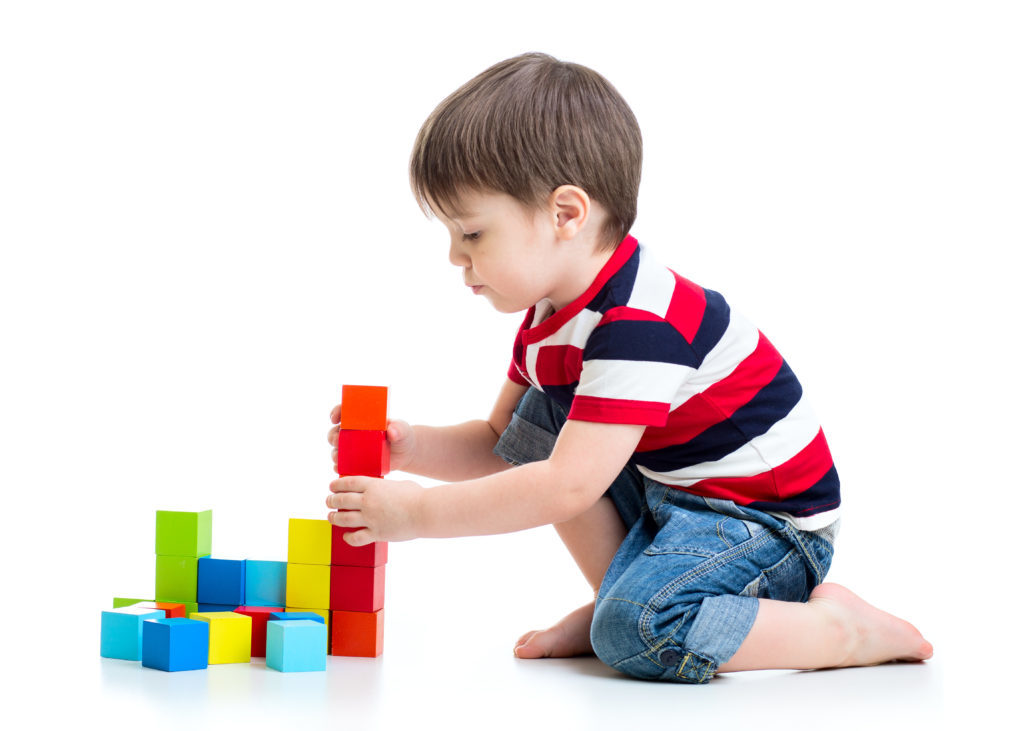 Once upon a time I made myself a ‘million-pound spreadsheet’.

It was a beauty to behold.

I plotted a graph projecting a (theoretical) rapidly growing trading bank and I virtually worshipped the thing.

I could probably dig it up on an old hard drive somewhere. And you know what, for my very first 8 weeks of trading I actually kept ahead of my fantastical plan: I was making more money on a weekly basis than I needed to, all from a standing start!

“Oh, this is going to be so easy” I told myself.

Of course, that’s exactly when everything took a turn for the worse…

Was planning for a 50,000% return on account really so unreasonable?

I often think back to those days and try to relive what was going through my mind. I mean, my calculations were utter madness in the first place. I was hoping to make annual returns of insane proportions. It didn’t seem to sink in that my forecast return on account of 50,000% in year 1 was anything out of the ordinary!

But I can put all that down to youthful exuberance.

No, it’s the naive yet effective trading approach that intrigues me…

Looking back at my early trades now, I can see how I was operating from a completely clear and un-expectant state of mind.

It was easy to do because I didn’t know any different. I’d put together a system of sorts and was simply pulling the trigger on the trades. I didn’t have much money to risk so there were no real emotions involved. I could pretty much shrug off any losses and I had no previous frame of reference to make me doubt the signals my rag-tag system was throwing out.

I do think ‘beginner’s luck’ is probably quite a common experience for brand new traders. You simply do as you’re told because at that stage you don’t know enough to do things any other way. And surprisingly, you get some half-decent results – exactly what the strategy would have you expect in the first place!

It’s how I remember things anyway. And it was only when I got a bit of experience behind me that my inner ‘know-it-all’ suddenly began to make its unwanted presence felt.

I suppose you store away memories of painful early experiences… your first big losing trade, the first time you completely miss a good opportunity, that time you put on a trade the wrong way around, buying instead of selling!

And it’s only natural your body’s defense mechanism kicks in to try and stop you recreating bad feelings next time a similar situation rolls around.

All well and good when you’re a toddler learning it’s best not to touch a hot central heating pipe again with your bare hand, not so good when those same instincts are fighting to stop you ‘hurting yourself’ by entering another trade because the previous one lost money and made you feel sad.

So anyway, let’s jump back to week five of my fledgling trading campaign when things were still going swimmingly…

I’d dropped lucky by starting to trade during a strong spell in the markets and had made good money for the first four weeks. Now this set a dangerous precedent. It’s what I soon came to expect EVERY week.

Gambling for fun and profit!

I simply had to hit my target for the week. After all, I couldn’t let my million-pound spreadsheet fall into disarray.

So I figured I’d stick a trade on right before an economic number.

It wasn’t a huge report… it was the US Producer Price Index or something like that. But the plan was to use my ‘skill and judgment’ to figure out in advance which way the market was going to move and top my profits up for the week all in this one raid on the market.

And sure enough, that’s exactly what happened! I made more than enough for the week off that one trade.

It happened again the following week. In fact, it pretty much became my new standard strategy. I was gambling my way through the weeks!

Of course, you know what’s coming. All the money I’d made in weeks one to eight (and a little bit more for good measure) went sailing out the window in week nine! My bad habit finally caught up with me and the honeymoon spell was over.

It really knocked my confidence at the time. I overcompensated by starting to trade ultra cautiously. I was moving stop losses to breakeven far too early and snatching away at tiny profits. It meant I was leaving far too much money on the table so the losing period continued.

This technique comes straight off the pages of Mark Douglas’s Trading in the Zone (it’s on p189 of the edition I own).

I’m giving Mark Douglas absolute full credit here. I’ll paraphrase the mind-changing concept he presents but if you haven’t got Trading in the Zone on your trading bookshelf you really do owe it to yourself to get a copy. You won’t be the same after reading it (in a good way), I assure you.

(Here’s a link to Trading in the Zone on Amazon.)

So here’s the idea…

You need to convince yourself that trading is a simple game of probability. On a trade-by-trade basis the profit/loss outcome can be completely random but string together a larger sample size of trades and a profitable edge will start to show itself.

Think of a casino and how they run their gaming tables…

They don’t worry whether the next spin of a roulette wheel means they’ll have to pay-out the gamblers. And it’s not a concern if the next turn of a card means a particular high-roller helps himself to a wedge of their money. They know the game is won over the long-term. They just need to keep spinning the wheel and flopping the cards long enough to see their mathematical profitable edge begin to materialise. And it always does. Without fail!

So put it into trading terms and imagine you’re a casino ‘spinning the wheel’ every time you place a trade using your proven system.

Can you see how this subtle change in outlook can completely remove the urge for you to be ‘right’ on every trade?

It also shows there’s no need to strive for set weekly or monthly profit targets like I was doing. You just need to settle into your groove, keep spinning the wheel, and let your profitable edge do the business for you in its own time.

Oh, if I’d only read that book back in week 5! I’d have saved myself a whole load of bother, about eighteen months of wasted time, and who knows… that spreadsheet I made in my early days might have held water.

Maybe I would have made a million in the blink of an eye after all!