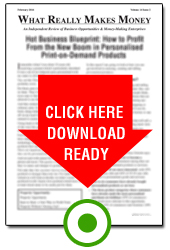 The post November 2020 appeared first on What Really Makes Money.

I thought I would look this week at whether there are any long term trends we can use for the race meetings on Boxing Day and New Year’s Day Boxing Day – 26th December 18, 2020 Here are some of the key stats which caught my eye, over the last 10 years. All stats refer […]

The post A look at favourites on Boxing Day and New Year’s Day appeared first on What Really Wins Money.

The ‘Hound of Hounslow’ is back

By whatbizopp on December 15, 2020 Financial Trading 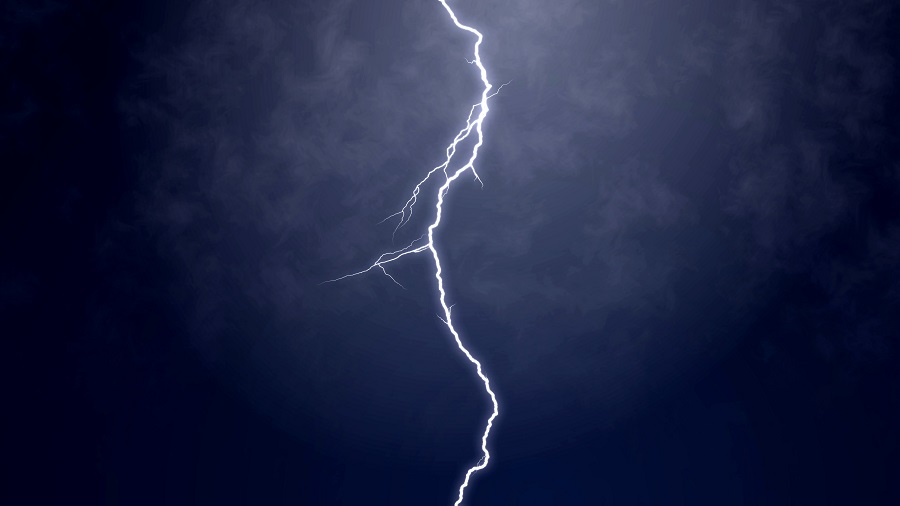 Remember Nav Sarao… The otherwise unassuming 36 year old trader operating from his parent’s house in the London suburbs who was scooped up and arrested back in 2015? They blamed him for single-handedly causing the 2010 ‘flash crash’ in the US equities markets which wiped £570 billion from the value of US companies inside 5 […]

2 weeks to go til Christmas Day. We have a bumper set of race meetings over the Christmas Period. I will be looking at the Boxing Day race meetings, at Wetherby, Wincanton, Kempton and Wolverhampton. The 27th December is highlighted by the Welsh Grand National meeting at Chepstow and a continuation of Kempton’s meeting. The […]

How to create ‘flash crashes’ for fun and profit

By whatbizopp on December 8, 2020 Financial Trading 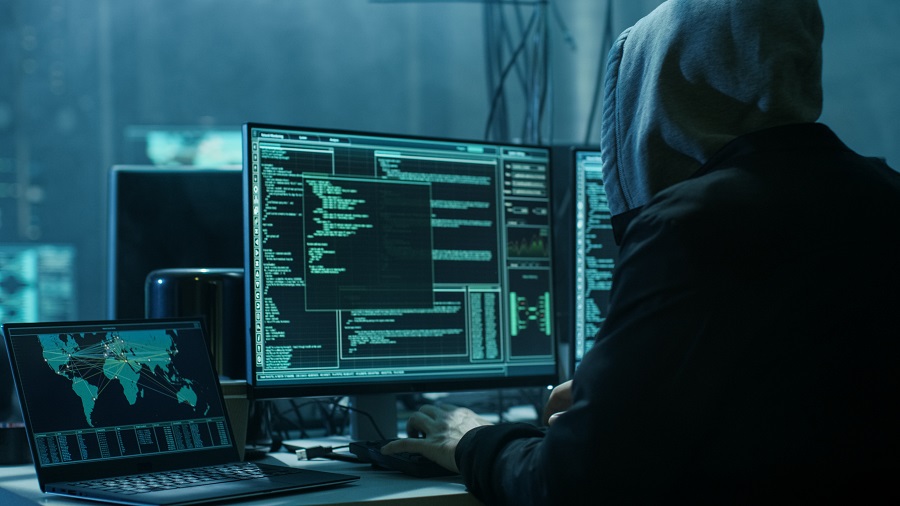 You see them all the time these days in stocks and shares. It’s not unusual to see a market sell-off insanely only to bounce back moments later. They even have their own special name: flash crashes. It’s easy to blame the big players – investment banks and the like – for ganging up on us […]

A look at upcoming attractions

By whatbizopp on December 4, 2020 Betting

I have started to look at some of the marquee horse racing up and coming this December and hope to have a solid stats filled report for you in an upcoming eletter. Let’s see if we can avoid the Xmas Turkeys running over the Festive Period and hone in on those horses who fit in […]

The post A look at upcoming attractions appeared first on What Really Wins Money.

By whatbizopp on December 1, 2020 Financial Trading 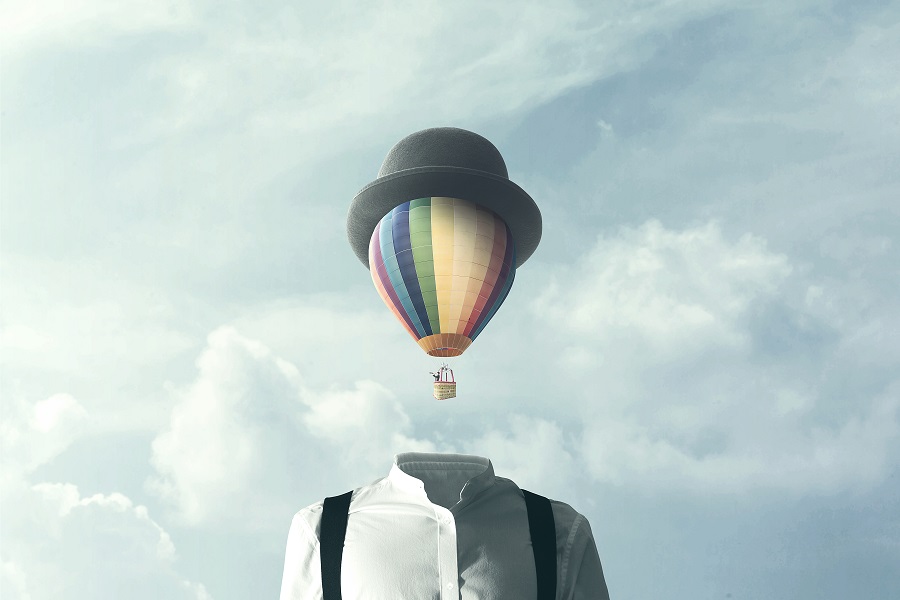 It’s easy to ‘marry’ an opinion. The trouble is it blinkers you to any other possibility but the one you foresee happening. With trading, you might analyse the markets yourself or you might invest in the outlook of a market commentator. And at a specific moment in time it might make perfect sense. The logic […]

The end of a football era…

It was a week which shook the footballing world. News that………..I won’t be able to play Sunday League Football for a while because of an ACL injury. I am writing this while waiting in line for news on whether my ACL and meniscus tears can be repaired. If not, I will have to contemplate the […]

The post The end of a football era… appeared first on What Really Wins Money.

By whatbizopp on November 24, 2020 Financial Trading 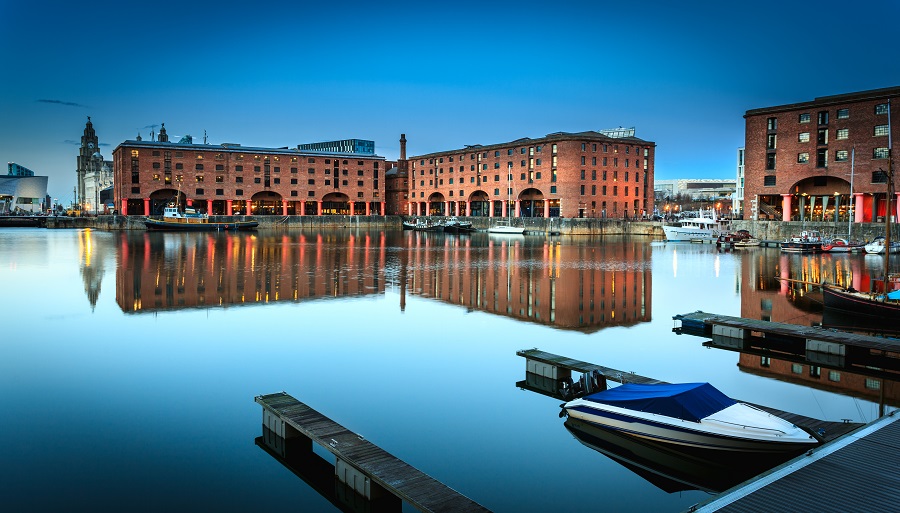 Did you know Liverpool had one of the first futures exchanges in the world? You probably knew that import and export was a big part of the city’s success in the nineteenth century. And yes, sadly, the slave trade played a big part too. But I had no idea of the history of futures trading […]

Thanks to Andrew for his eletter last week. I am now out of the 14 day enforced quarantine and back at home, with an assortment of thai craft beers chilling in the fridge, and the wife trying to turn me into a sumo wrestler by over-feeding me. Should I need an extra income, I could […]

The post Thanks to Andrew… appeared first on What Really Wins Money.