5 Questions You Must Ask a Binary Broker Before You Trade

By whatbizopp on December 17, 2013 Financial Trading 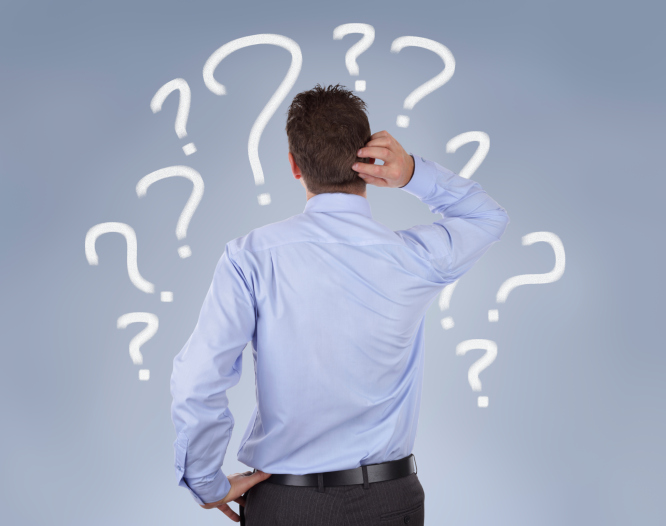 Make Sure You Ask These 5 Simple Questions Before Choosing Your Binary Options Broker I’ve got more in the pipeline for you on the Binary Options project… But I want to get something off my chest first. And I need to be completely transparent with this before I talk to you in more detail about the things […]

With 2014 just around the corner, here’s something for you to think about…

By whatbizopp on December 13, 2013 Product Sourcing

Is it your time… right now
The ability to set your own hours, to work at the time of day that suits you the best, to have the freedom to take your children to school and pick them up again; watch them at sports day, to go to the gym when you choose… 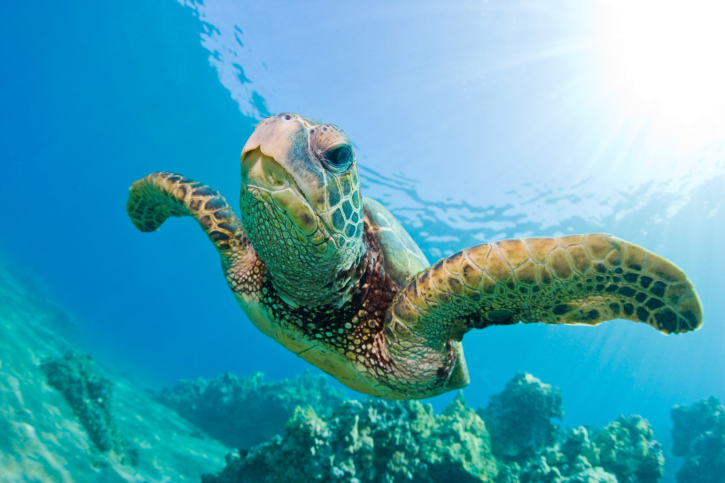 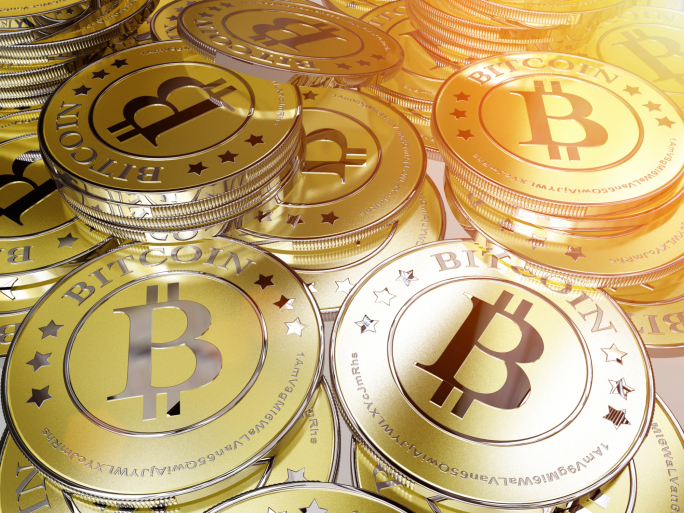 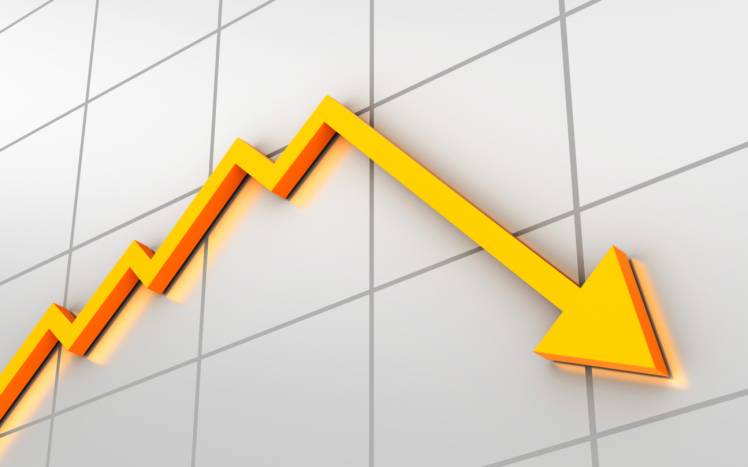 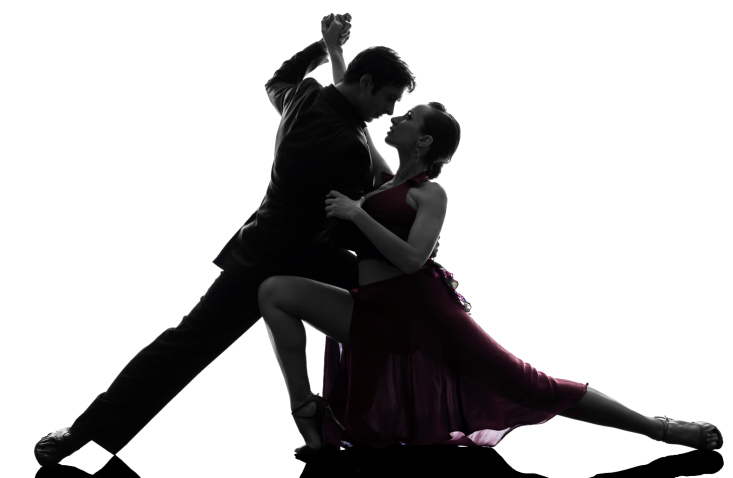 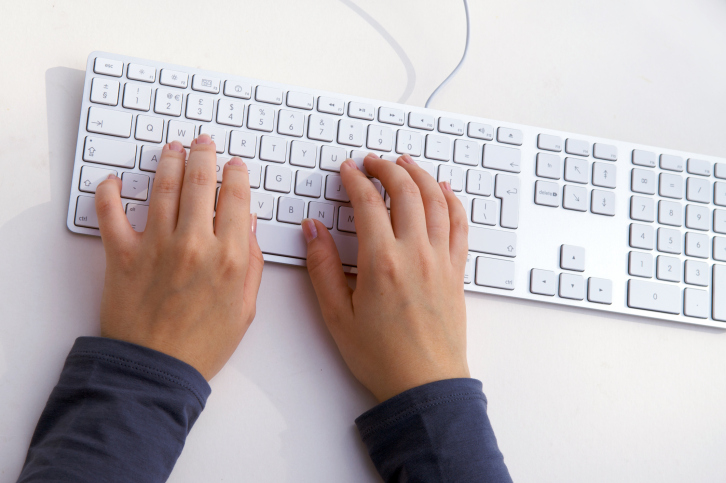 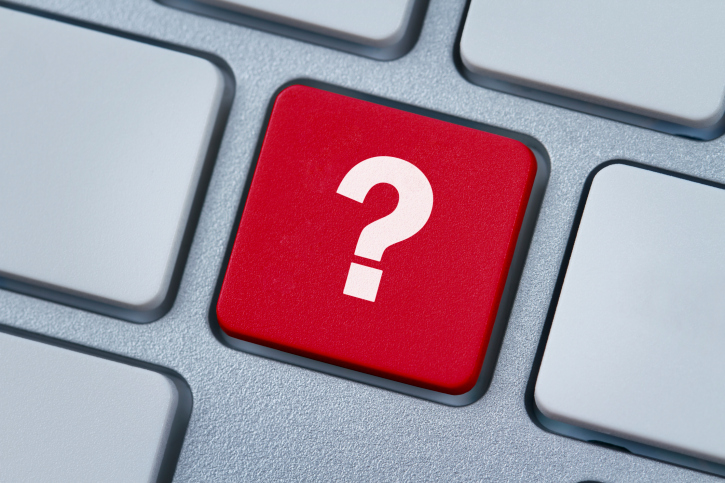